Readers who are interested in Egyptian mythology can't miss a collection of books! In this book, you will see:

★Clear and retro narrative, with exquisite illustrations with delicate brushstrokes and rich colors, bringing out the unique character of each character

★Interspersed with the introduction of humanities, history or geographical environment related to Nordic mythology Norse mythology is a polytheistic system, which can be roughly divided into four systems: giants, gods, elves and Dwarves. Among them, the giants created the world and gave birth to gods, the Arthurgard Protoss (Asir tribe) led by the main god Odin, and the Warner Protoss (Vanir tribe) led by the god of the sea, Niald, There are twelve main gods among them. Elves and gnomes belong to demigods, they serve the gods and belong to a special creation in the Germanic region.

There are many special parts in Norse mythology, such as the creation of human beings. Women were created first, and the material of creation was not the soil shown in most myths, but a branch. Classic stories and dazzling illustrations of princesses, kings, sailors, and elves come to life in a shocking retelling of Arabian folktales from The Night of One Thousand and One and other collections including Aladdin, Sinbad the Sailor , Al Baba and the Forty Thieves

★Clear and retro narrative, with exquisite illustrations with delicate brushstrokes and rich colors, to bring out the unique character of each character

★Interspersed with introductions to the humanities, history or geographical environment related to the Arabian Nights. 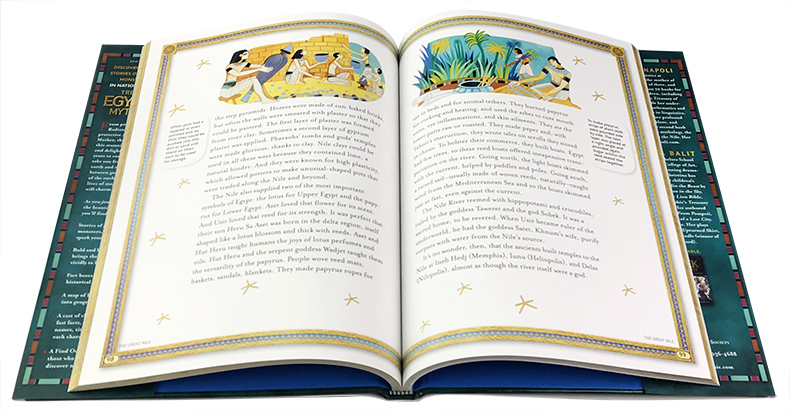 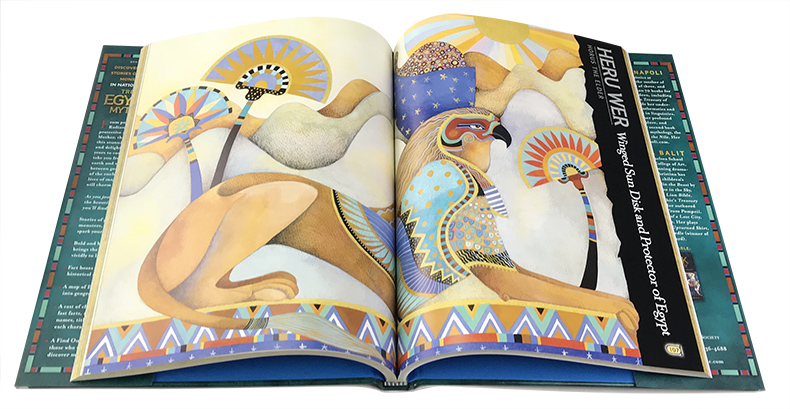 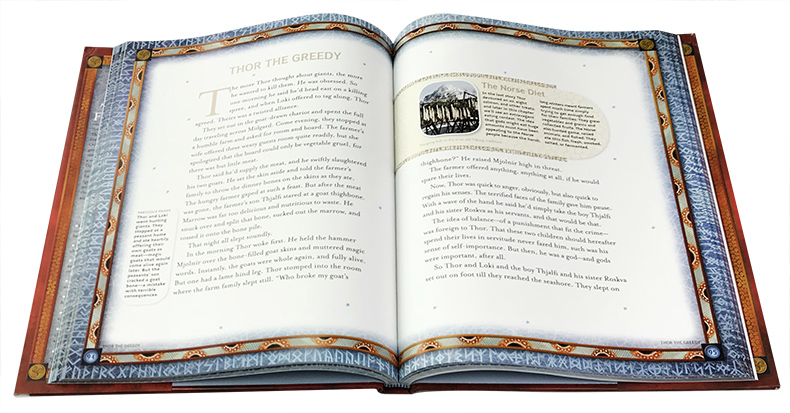 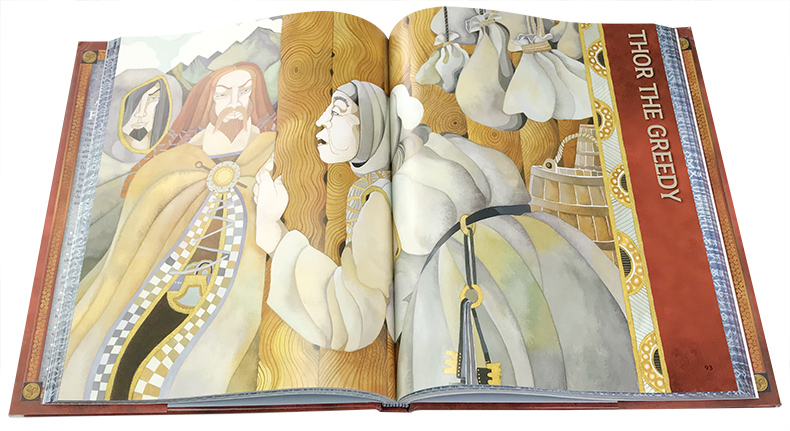 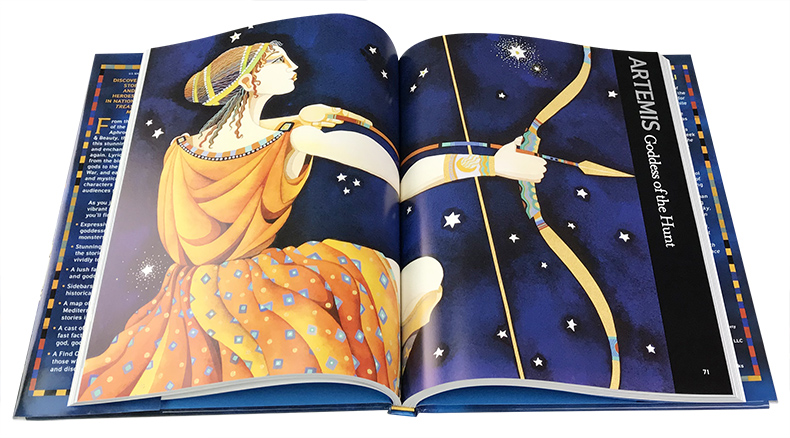 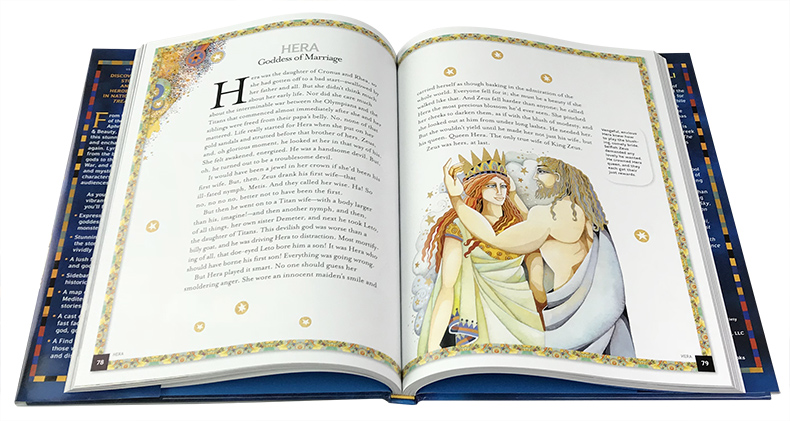 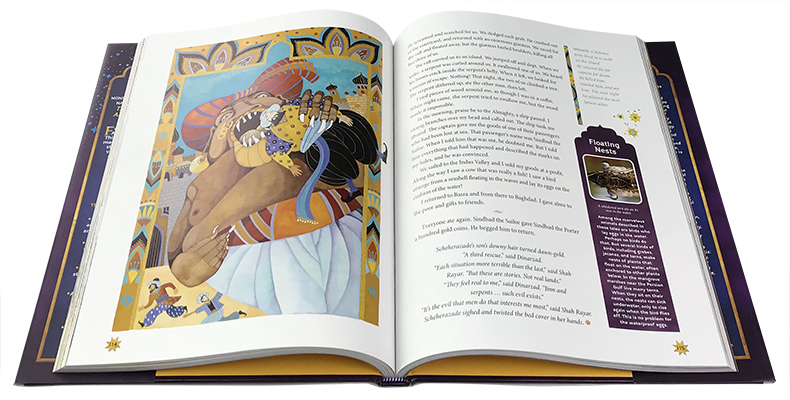 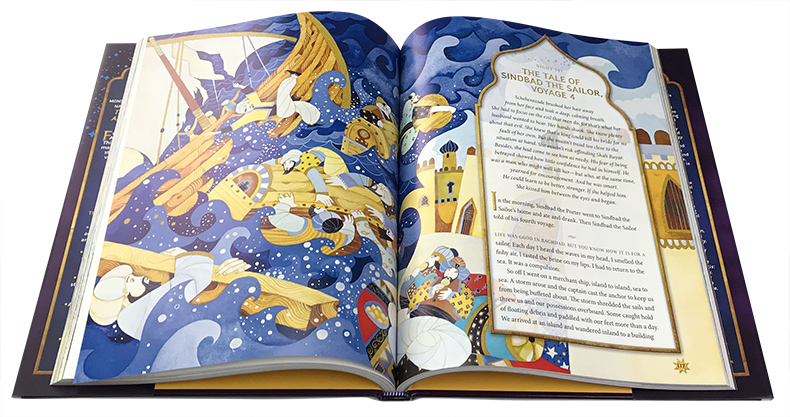 The Natural History Book: The Ultimate Visual Guide to Everything on Earth (Hardcover Thickened Version)